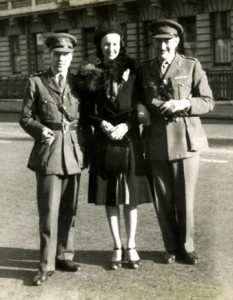 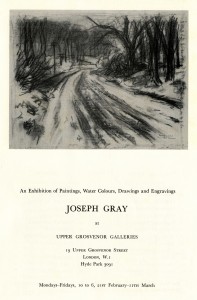 Programme for the Grosvenor Gallery exhibition in 1966.

Joseph Gray and Agnes later divorced and he married Mary Meade in 1943, and after the war he moved with his second wife to Marlow where he focused on oil painting. A great walker all his life and with eyes alert for scenes of beauty, interest, light and shade, he made quick sketches on any available scrap of paper to be developed back in the studio.

Gray also worked in Norfolk, Bath, Deal, Suffolk and Dorset, but despite producing a great many canvases proved increasingly reluctant to part with any. He died on 1st May 1963 and it was only after his death that his widow was able to organise an exhibition of his paintings. It was held at the Grosvenor Galleries in 1966 and opened by Sir William Coldstream, one of his old camouflage colleagues. 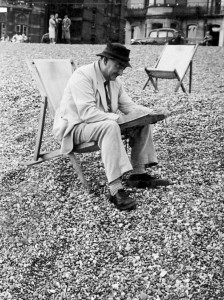 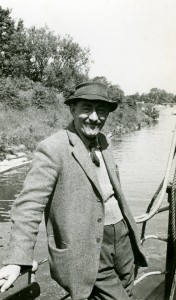 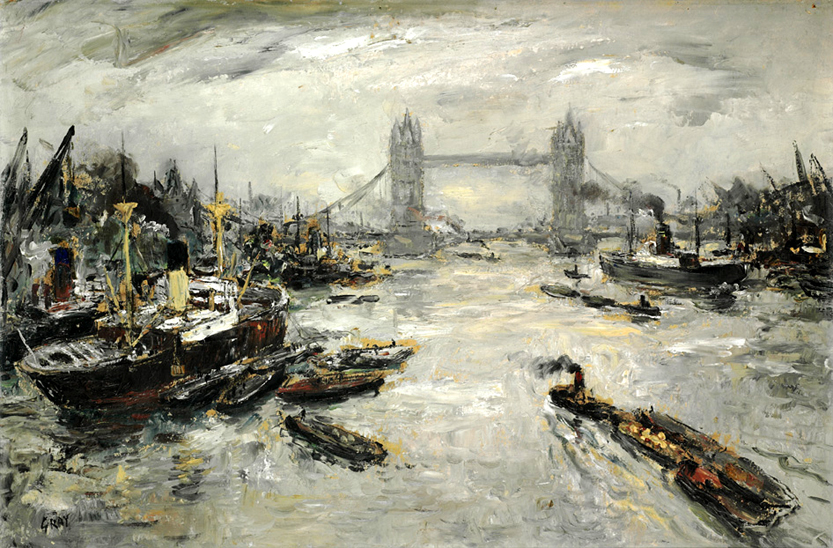 During his lifetime Gray had exhibited at the Royal Academy, the Royal Scottish Academy and leading galleries in London, Paris, Florence, Stockholm and New York. His work is represented in the British Museum, The Victoria & Albert Museum, the Imperial War Museum, Dundee City Art Gallery, Leeds City Art Gallery, Scottish Gallery Edinburgh, The Highlanders Museum at Fort George, South Shields Museum, and in many private collections. 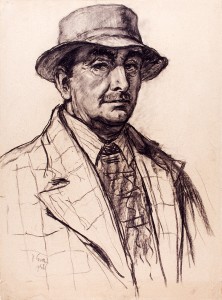 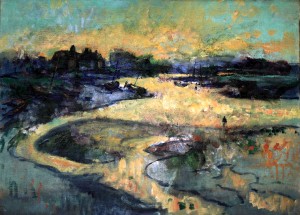 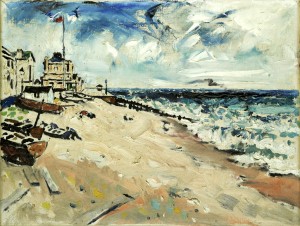 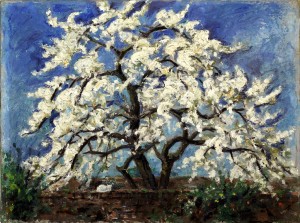